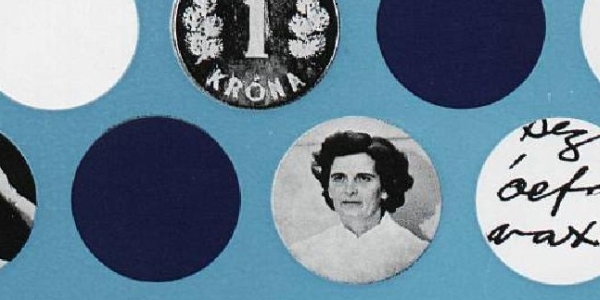 Three years ago, Jóhanna Sigurðardóttir, then the prime minister of Iceland, introduced a radical new tool in the fight against gender inequality. The Equal Pay Standard, ÍST 85:2012, is a national standard, conceived and composed in Iceland.

The Equal Pay Standard is the culmination of years of intense negotiations between representatives from labor unions and employers‘ confederations, negotiations which were made necessary by the fact that women in Iceland are still paid between 7 % and 19 % less than men, even after 100 years of suffrage, and 60 years of comprehensive gender equality legislation guaranteeing equal pay for same or equal value of work .

Iceland has passed legislation after legislation guaranteeing that men and women should be paid the equal wages for equal work, yet the pay gap remains to this day, well into the 21st century. Legislation has not worked. Education has not worked. Awareness campaigns have not worked. So what could be done? Iceland turned to the tools of the bureaucrats, the technical (and to many people mind-numbingly boring) world of the international ISO standards.

The equal pay standard can therefore serve as incentive for companies to practice equality. Customers can choose to only buy products from a company that is certified equal-pay. This brings a new pressure on companies and institutions to pay men and women equally, a pressure that is added to the pressure of equal-pay legislation and the collective bargaining of workers.

It took four years to write the Equal Pay Standard. The standard was written in cooperation between the labor movement, the employers‘ confederation and the ministry of labor and finance. It was only by involving everyone that we could hope that writing of the standard could succeed. We needed all the different voices, all the different viewpoints, to be represented, so that the standard could be implemented and accepted later on. The standard was written to conform to international standards and accepted practices in ISO standards. The hope is that the Equal Pay Standard can be translated and implemented in more countries around the world.

The Equal Pay Standard is a new tool in the fight against gender inequality, a socially progressive tool written in cooperation with employers and market representatives, a tool which uses the market economy and helps the public hold companies with unequal wage practices accountable.

This article was originally published in the webzine Meta Dekleta.

Previous PostIAW Newsletter – April 2014Next PostStatus of Women’s Rights in Japan, Lecture on May 22, 12 p.m.
0Shares