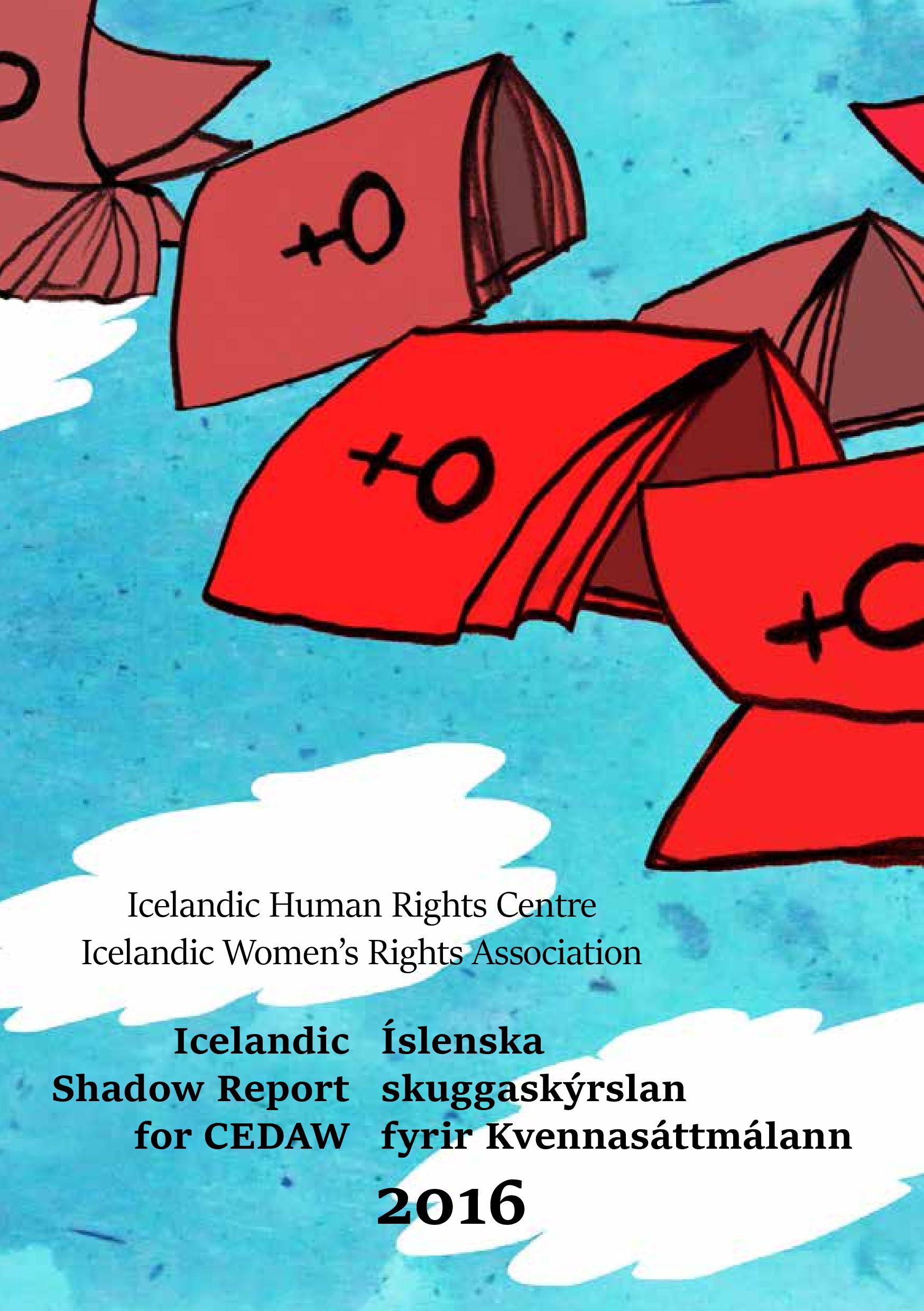 The Committee on the Elimination of Discrimination Against Women, the CEDAW committee, just published its concluding observations on the Icelandic state’s gender equality work.

Iceland is a signatory to the Convention on the Elimination of All Forms of Discrimination Against Women. The state signed the CEDAW convention in Copenhagen in 1980, and Althingi, the Icelandic Parliament, ratified the convention in 1985. Today, 189 states are signatories to the convention.

The CEDAW committee just released its concluding observations following this meeting, with various recommendations. The two must urgent recommendations are:

Click here to read the Concluding Observations in full.