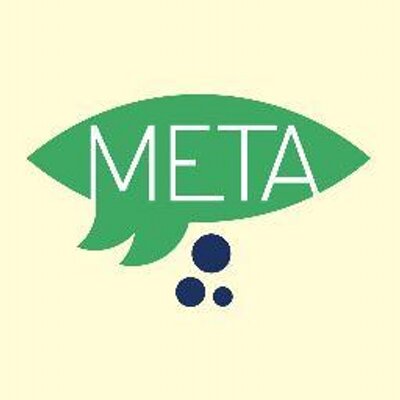 You are cordially invited to attend the international conference “WHAT CAN ICELAND TEACH US”, which will be held on Monday, December 8th, 2014 at 11am at the Faculty of Arts (Blue Room).

Latest research from the World Economic Forum which quantifies the magnitude of gender-based disparities through the Global Gender Gap Index shows the difference between the status of men and women is smallest in Iceland. What is Iceland doing right to be number 1 in the world?

This will be discussed at an international panel with politicians, academics and activists from Iceland and Slovenia. We will present examples of good and bad practice regarding the integration of women in politics, talk about stereotypes, compare the situation in Iceland and Slovenia and look for possible solutions how to encourage more women to be actively involved in politics.

Þórunn SVEINBJARNARDÓTTIR, executive director for the Social Democratic Alliance Party of Iceland, former Minister for the Environment (2007-2009) and former member of the original Women’s Platform, an all woman political party which sat in Parliament from 1982-1998).

Katarina KRESAL, founder of the European Centre for Dispute Resolution, former Minister of the Interior (2008-2011) and former President of the Liberal Democracy of Slovenia (2007-2011),

prof. Milica ANTIĆ-GABER, sociologist and one of the leading slovenian experts on women in politics and feminist political theory.

Conference will be moderated by Nataša BRIŠKI M.Sc., co-founder and editor-in-chief at Metina lista and project leader of Meta Dekleta.

Previous PostSurrogacy in Iceland?Next PostWatch Our Panel on Women in Politics Online!
0Shares