The Icelandic Women’s Rights Association condemns Turkey’s decision to withdraw from the Council of Europe Convention on preventing and combating violence against women and domestic violence, also known as the Istanbul Convention.

Turkey’s withdrawal from the Istanbul Convention is not only an attack on women, but also on LGBTQ+ people, minority groups and people in a vulnerable position. Turkey’s actions set back and prevent the progress to full equality, not only within their borders but in all of Europe, since this decision sets a dangerous example to other states where human rights and democracy are under attack.

IWRA stands in solidarity with all the women, people and feminist organizations and Turkey that for decades have worked tirelessly to create a gender equal society.

IWRA stands with its sister organization, Avrupa Kadin Lobisi Turkiye Koordinasyonu, that is on the frontlines of guaranteeing the safety and security of women and gender equality in Turkey.

IWRA urges the Icelandic government to work to ensure that all European states honor and fulfil the Council of Europe Convention on preventing and combating violence against women and domestic violence, and that they denounce Turkey’s decision to withdraw from the convention. 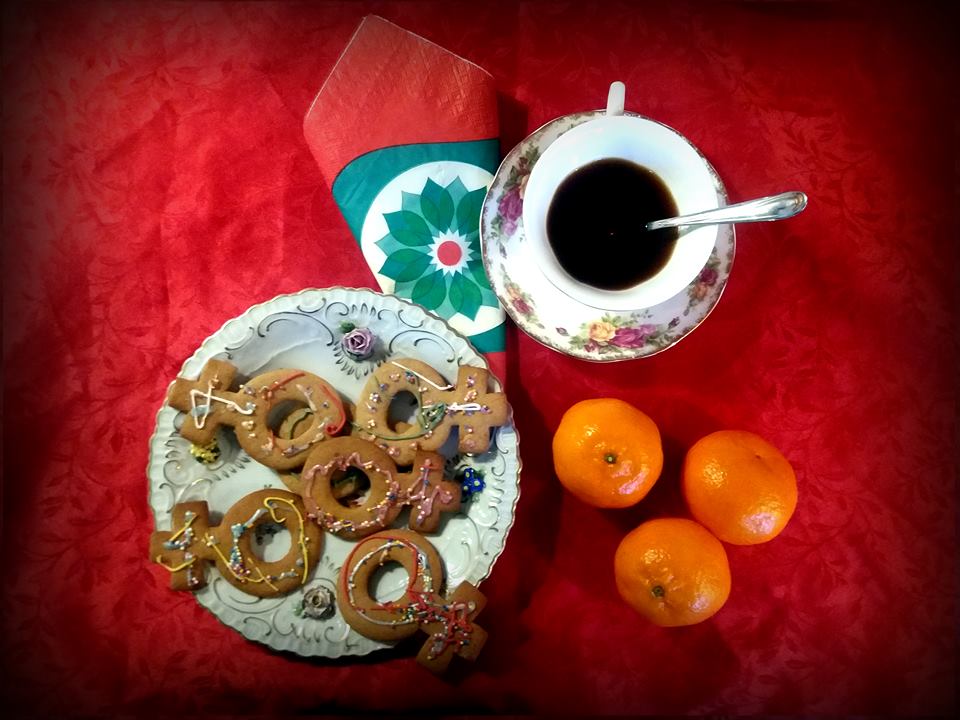