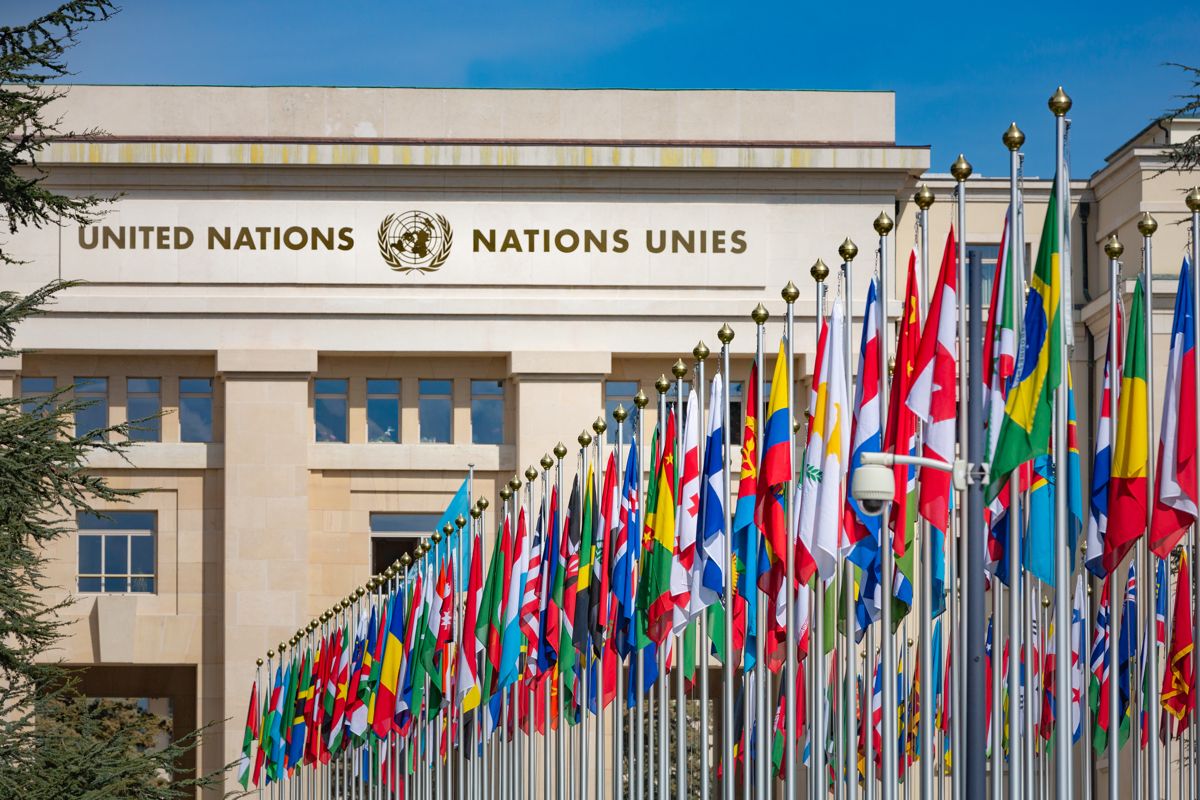 I represent the Icelandic Women’s Rights Association and I present this statement to highlight three issues which demand international attention in regards to the Icelandic government‘s work on women‘s human rights: the ongoing violence against women; women‘s rights education in the school system; and the urgent need for civil society funding.

I want to begin by declaring that the ongoing violence against women in Iceland is absolutely unacceptable. The stories shared in the past three years on social media using the hashtag #MeToo has shown us that violence and harassment against women is rampant and constitutes a clear threat to the security and economic wellbeing of women.

These oral histories are supported by academic research. A recent large-scale study by the University of Iceland shows that 40% of women in Iceland have suffered sexual or physical violence and 32% of women have been harassed in their place of work.

We, as a country, have both the resources and legislation available to combat gender-based and sexual violence. However, these tools are neither being utilized effectively nor adequately funded.

We urge the Icelandic government to provide adequate financial resources to the Icelandic police to investigate violence against women; to adequately enforce mechanisms which require workplaces to institute gender action plans and prevention measures to combat sexual harassment and violence; and to adequately fund preventive measures, support and counseling.

I also sit here today to declare that the Icelandic government needs to actively work towards eradicating gender stereotypes and discriminatory attitutes.

Since 2007, gender studies has been taught as an optional course at the secondary level in Iceland, classes instigated and organized by the teachers themselves, not school authorities.

We look to the government to be in the forefront of social change, to be proactive in mainstreaming equality in education. Sustained social change can only be accomplished by educating our young, and it is our teachers who can create a gender-equal future.

We urge the Icelandic government to follow the lead of our teachers and make gender studies a mandatory subject at all school levels.

Finally, I sit here today to urge the Icelandic government to support civil society and organizations working on women‘s rights and gender equality.

We owe our democracy to the countless of women and men who for decades have fought for civil rights and equal rights. Any and all achievements we have made in guaranteeing gender equality can be traced to the democratic activism of a strong and vibrant women‘s movement.

In recent years, the voices of illiberalism have become increasingly loud, threatening human rights and our very democracy. The best way to fight this illiberalism is to fund liberalism, to actively fund the civil society organizations that are working on equal rights and social justice for us all.

We urge the government of Iceland to provide adequate financing and support to organizations working on human rights and women‘s rights. Give civil society the tools they need to secure our democracy.

The Icelandic Women’s Rights Association protests the Icelandic government’s treatment of asylum seekers and their refusal to review asylum cases.

Many asylum seekers are vulnerable women who have suffered sexual violence and mutilation. The Icelandic government has dismissed their cases on the basis that they have already been granted an asylum in other countries, countries such as Greece that cannot guarantee the safety and wellbeing of asylum seekers, especially women.

The situation is quickly getting worse. In 2020, the Icelandic government dismissed the cases of 24% of asylum seekers and this year 45% of cases were dismissed.

By denying vulnerable women asylum, the Icelandic government is violating international obligations such as the CEDAW convention and the Istanbul convention.

We urge the Icelandic government to respect international obligations and treaties to protect women, and to stop deporting women asylum seekers back to unsafe conditions. 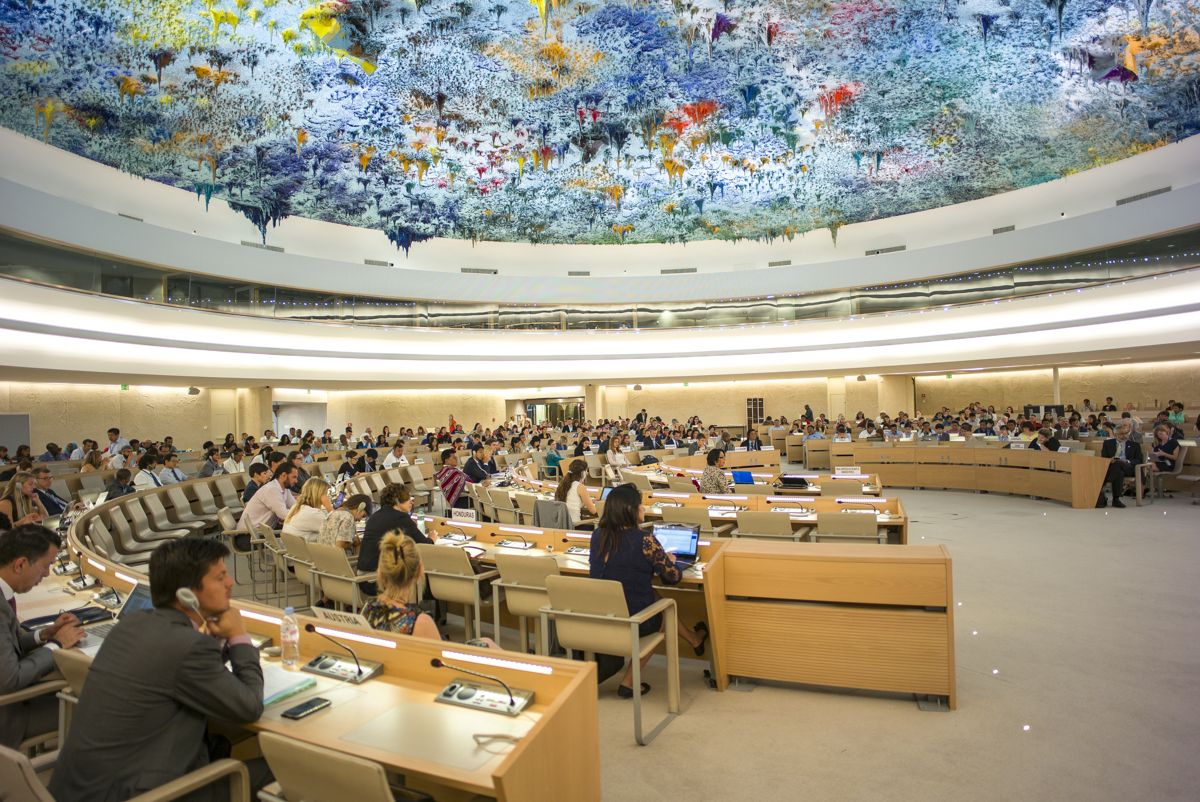