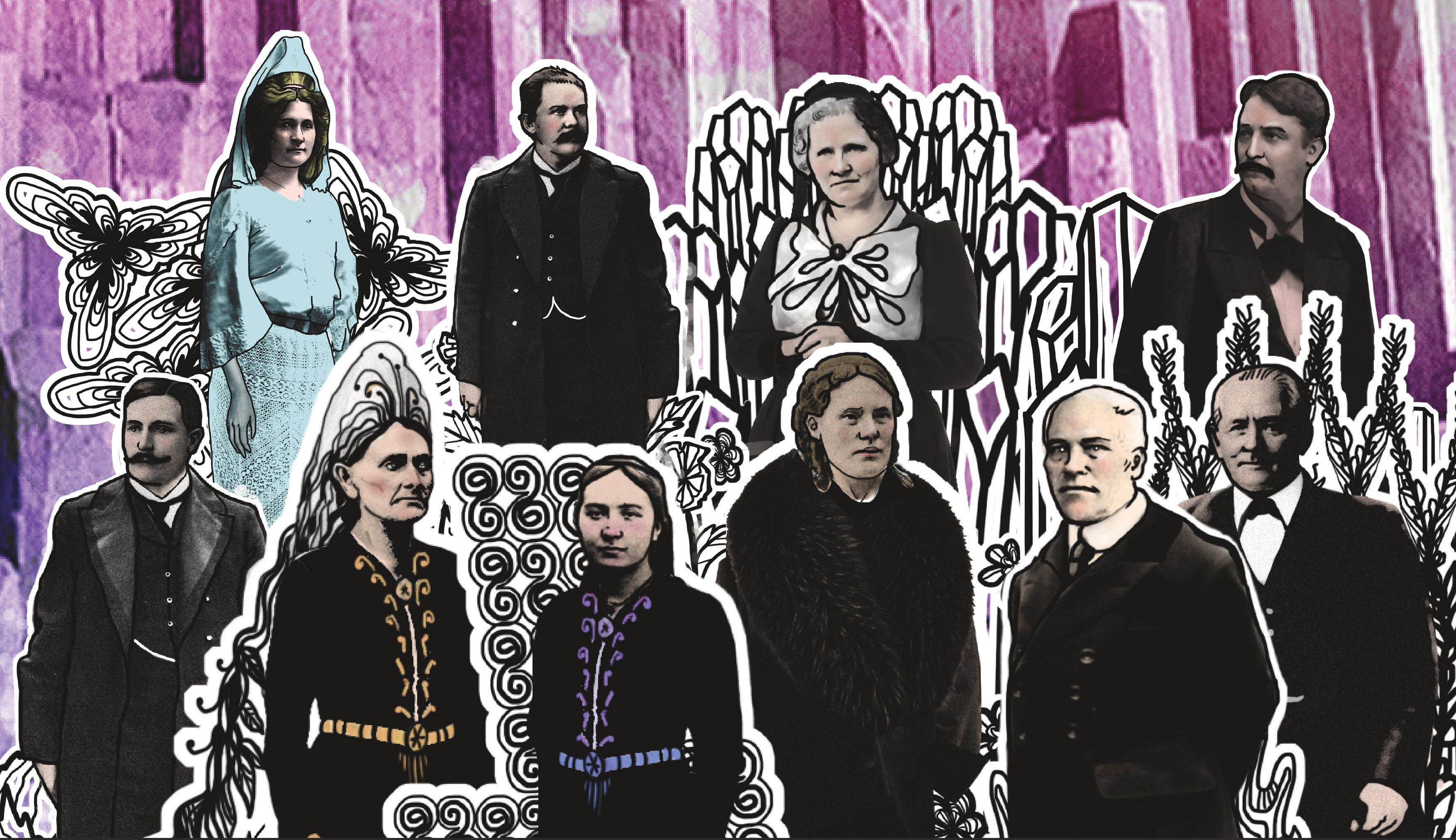 The Icelandic Women’s Rights Association invites you to a photographic exhibition about the women and men who fought for Icelandic independence at the turn of the 20th century.

The exhibition shines a light on the important part women played in the Icelandic independence movement. Iceland’s sovereignty would not have been achieved had it not been for the struggle for equal political rights and women’s suffrage. The photo collage will be projected through and onto a window in the City Library in downtown Reykjavík after sunset.

The exhibition is created by Thorey Mjallhvit and funded by the Centenary of Icelandic independence and sovereignty.

December 1st to December 16th
Exhibition is from sunset till sunrise. 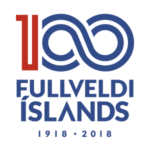