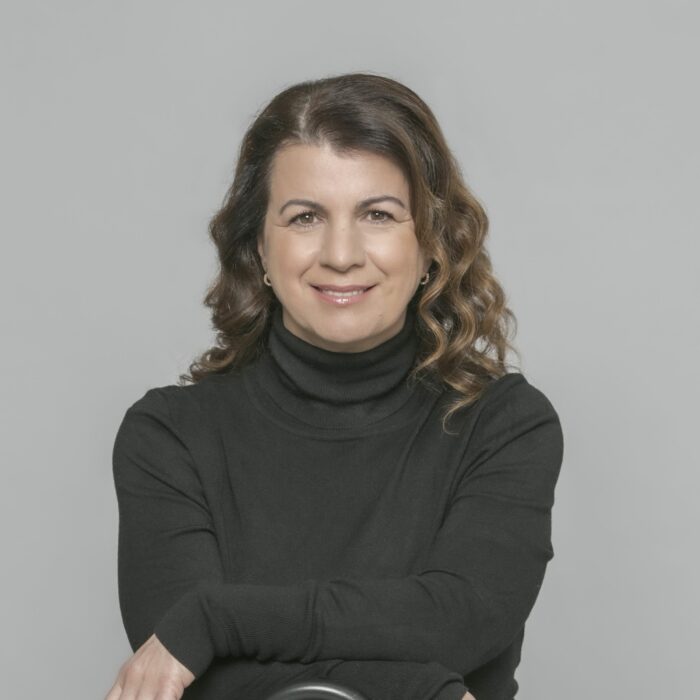 Tatjana Latinović is the President of Icelandic Women‘s Rights Association, having served as Vice-Chair from 2015 to 2019. She is the first immigrant to be elected chair of IWRA since its founding in 1907. Tatjana has been a human rights activist, focusing on feminist and immigrant issues, ever since she moved to Iceland in 1994. She is a founding member of W.O.M.E.N. in Iceland, an NGO for immigrant women founded in 2003, serving as chairwoman from 2004 to 2008 and a member of the board until 2012. She served on the board of the Women‘s Shelter from 2004 to 2012.

Tatjana is the Chair of the Immigration Council at the Ministry of Welfare, appointed by the Minister of Welfare in 2005 (Chair since 2017).

Tatjana works as Vice-President of Intellectual Property at Össur, a global leader in non-invasive orthopaedics, headquartered in Reykjavík, Iceland. She is also a member of several boards and committees related to technology and innovation in Iceland.